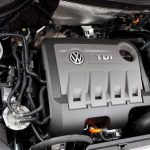 Now fast forward back to today and what you may not know is that the current Common Rail Diesel (CRD) engine is [...] 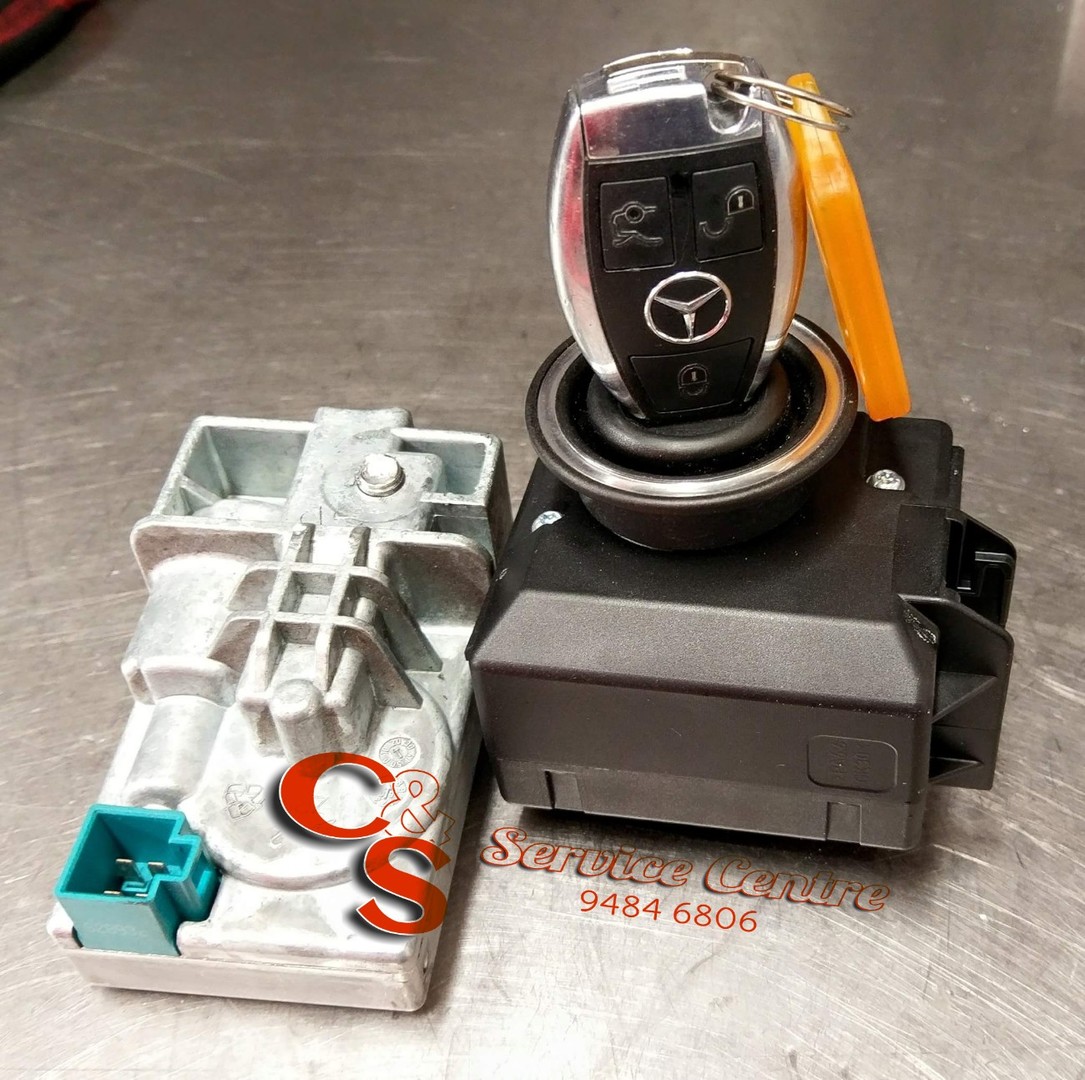 Quite often mistaken for a dead vehicle battery, the w204 bodied Mercedes-Benz C-class suffers from a fault that will unfortunately leave you stranded at the best of times.

Quite often we get a phone call from a customer telling us their car won’t start, even after replacing the battery.

While the fault is not as common as the dreaded timing rattle fault, (common on petrol 4 cyl models), it is something we have seen many times over the last 3 – 4 years. The first few times we had forwarded the customer on to dealerships, where our poor customers were charged large amounts of money to replace a part, that should not only have not failed to begin with, but were replacing these steering lock actuator modules with new ones that were exactly the same and not modified to ensure they won’t fail again.

Unfortunately we are seeing a common fault amongst the Mercedes-Benz W204 body C200 & C250 engines more often than we’d like to. Being Mercedes-Benz owners and fans ourselves, we hate seeing these beautiful cars having such a major issue.

The problem mainly affects the later version of the M271 variants of these engines fitted to these vehicles, which is the ‘M271.8 – CGi’ (turbo) that is found in W204 body Mercedes-Benz. Though we have seen similar issues in it’s older version ‘M271.9 – Kompressor’ (Supercharged), in which camshaft adjuster teeth wear away and cause damage to the timing components. The earlier Kompressor variant of the M271 was also found in the earlier W203 bodied C180 and C200.

Because this fault has to do with the timing of the engine, it can certainly lead to the engine needing major repairs or in worst case, complete engine failure due to possible valves contacting with pistons. So with [...]