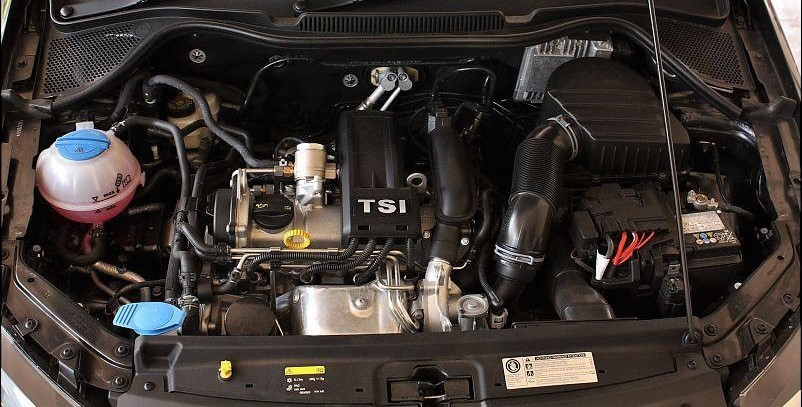 Another common and frustrating timing issue we see regularly is the “stretched chain” always found in the Golf or Polo ‘CBZ’ 1.2 litre, 4 cylinder, turbo TSI Engine. This again, is caused by poor manufacturing materials used in the products being used in modern engines. It’s something we are seeing in all vehicles from all manufacturers.

Today though, we will be focusing on the CBZ engine and hopefully help save you thousands by explaining the symptoms and the repair required. Leaving it too long, will unfortunately end in major engine repairs as shown in the photo’s below. This poor customer unfortunately waited until total destruction occurred, which ended up costing thousands of dollars more than it had too.

What symptoms should I look for?